The Case for Forgiveness 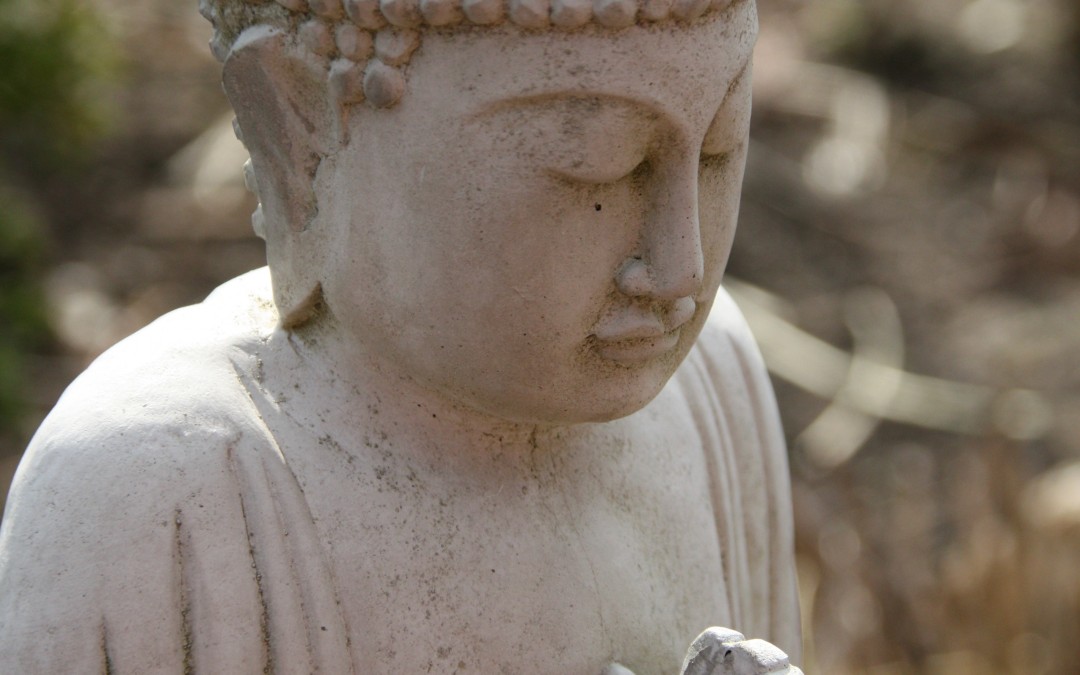 How would you like to carry someone else’s baggage for the rest of your life? That too, an unnecessary, discarded one. Not much, I gather, if you have your wits together. Yet, carrying the burden of what someone else did to you is the most favourite of baggages. Although it seems quite straight forward when put this way, let me make a case of why forgiveness is the sanest option.

1. Everybody does their best and nothing but their best at any point of time, given the resources they have at that point of time. The resources being their physical, intellectual, emotional, financial, mental and spiritual capacities. Meaning: you would be doing the exact same thing, most probably, if you were in their situation. Do you do anything less than the best you could, ever? The same is true for everybody. Now, holding a grudge for someone less endowed than you are is like holding a grudge against a nursery kid because he couldn’t answer a Ph.D. question. Well, not a very intelligent choice! Don’t get me wrong though, the idea is not to pity others and feel smug about ourselves, it is to understand that everybody is on their unique journey and everybody is doing their best.

2. Talking of unique journeys, everybody is constantly fighting their own battles. Nobody can dispense enough energy and thought to hurting someone for the heck of it. Most likely, you happen to get in the way. And you are completely replaceable. That is, if there was someone else in your place under the circumstances, they would have hurt them in the same way. So, it is nothing personal, you see.

3. While it is not personal, it is very personal, in the sense, everyone you come across is a mirror – meticulously placed by the super intelligent universe to show you something about yourself. It may be hard, but not impossible, to seek what it is the universe is pointing at – to be improved in you.

4. Most of the karmic baggage we are gifted with is because of lack of forgiveness. It doesn’t matter who did who wrong. If there is unresolved business, there are karmic ties. You can be sure of bumping into the person you haven’t forgiven wherever you go. If this doesn’t make a case for forgiving, I don’t know what will!

5. When we go down the line, we get to understand that all of us weren’t separate at all to begin with. You is another I. The forgiver and the forgiven aren’t as disconnected as they seem. Till we reach this point, the four arguments above should do.

Life is easier and more fun when you travel light, if nothing else. Travelling light starts with forgiving oneself first. It seems counter-intuitive but most people carry the biggest unforgiveness towards themselves. And what’s more surprising is that most of them aren’t even aware of that!

Forgiveness is the biggest release. You may keep going for your monthly spas and head massages but gifting forgiveness towards yourself and others may be the kindest gift you can give yourself.